Enjoy Photos of the Elders

View some of our photos now… 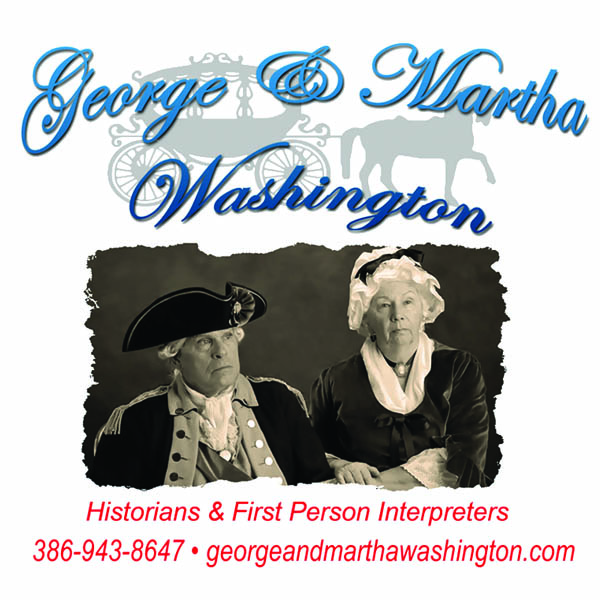 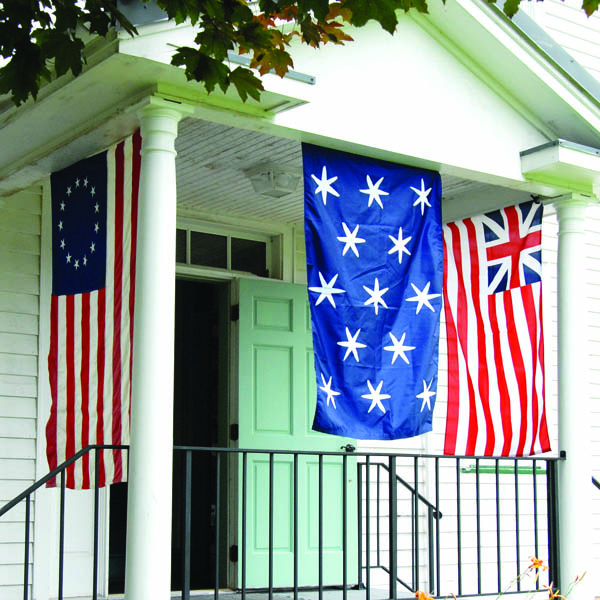 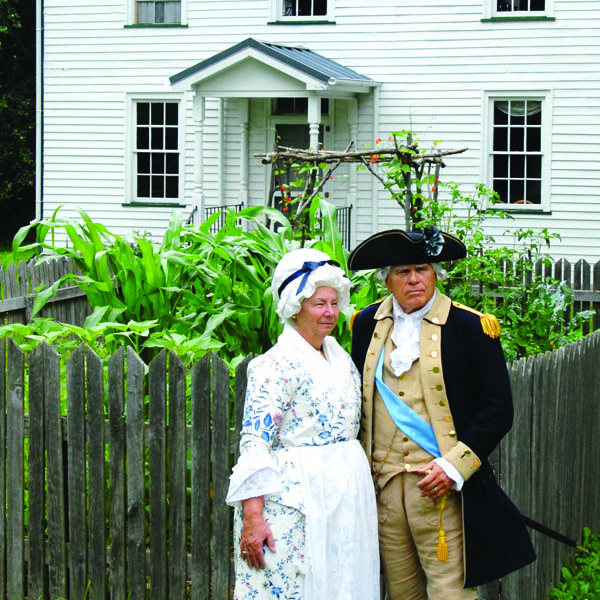 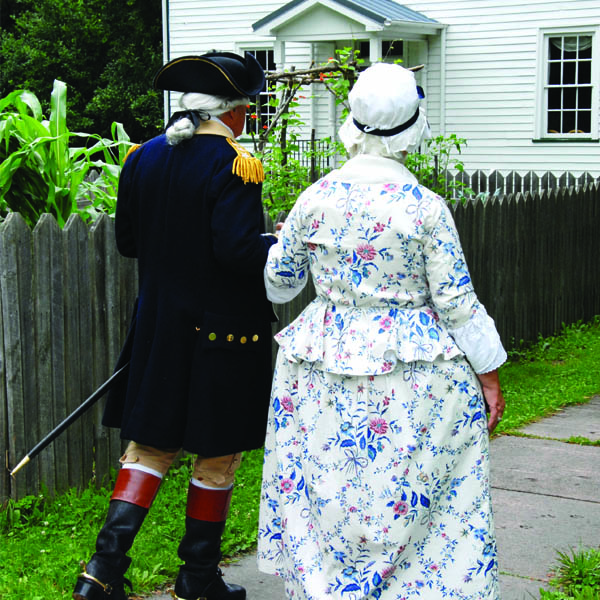 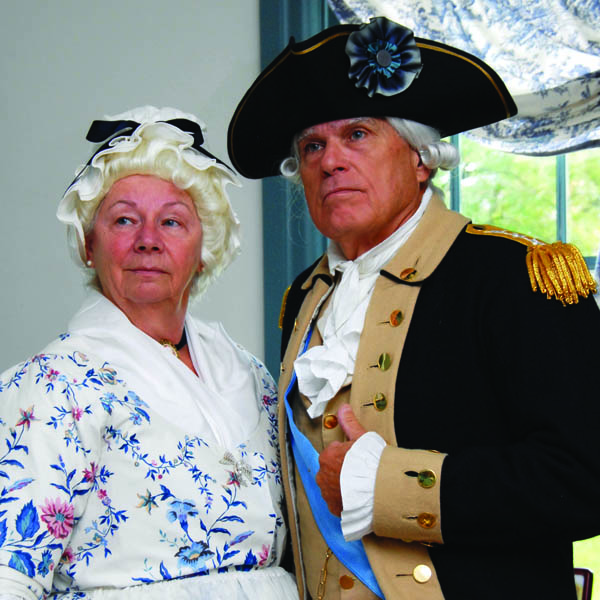 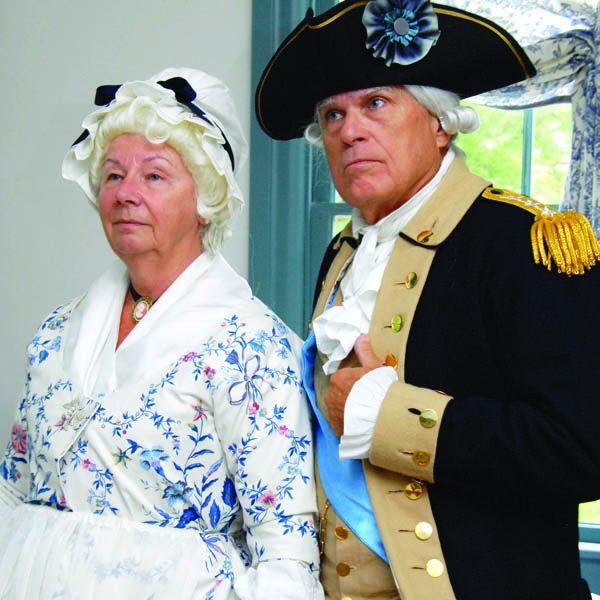 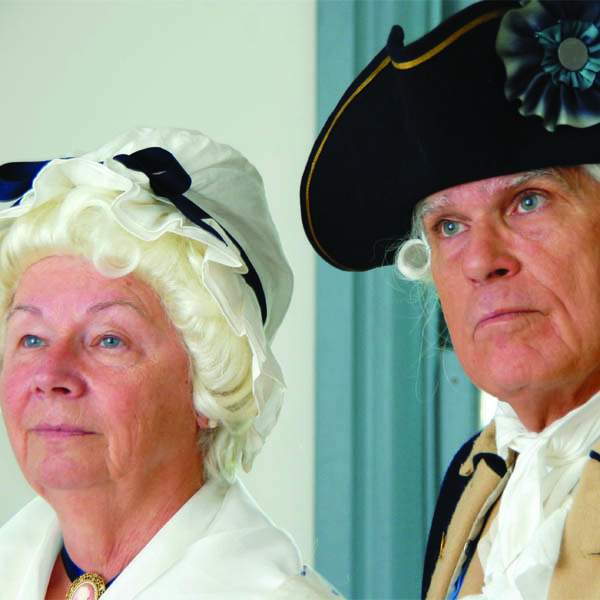 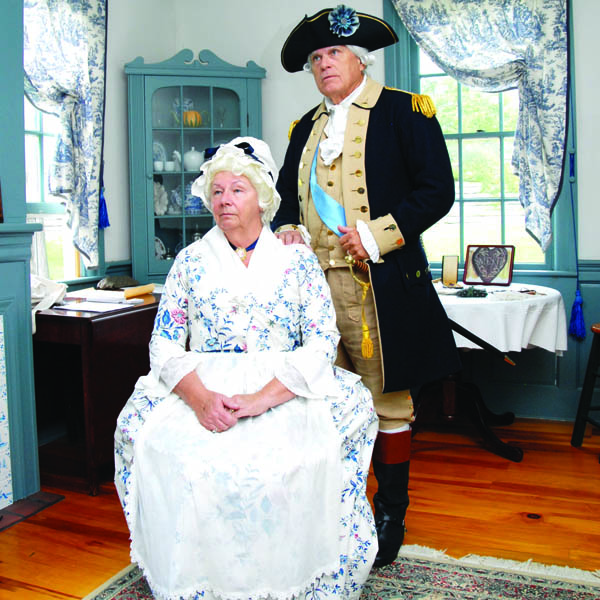 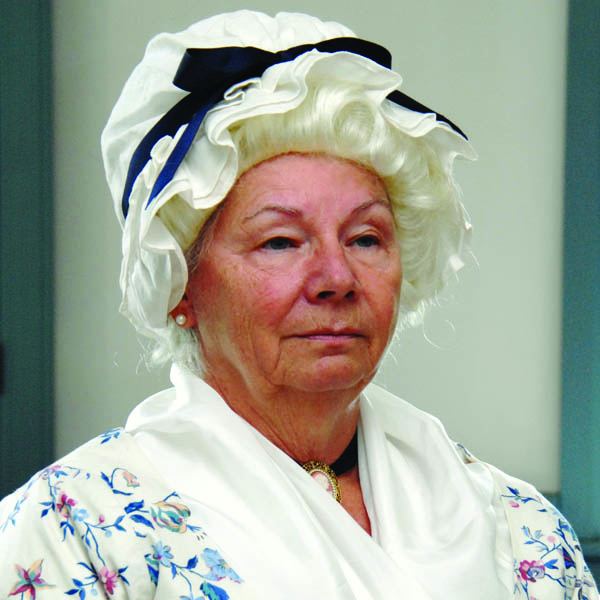 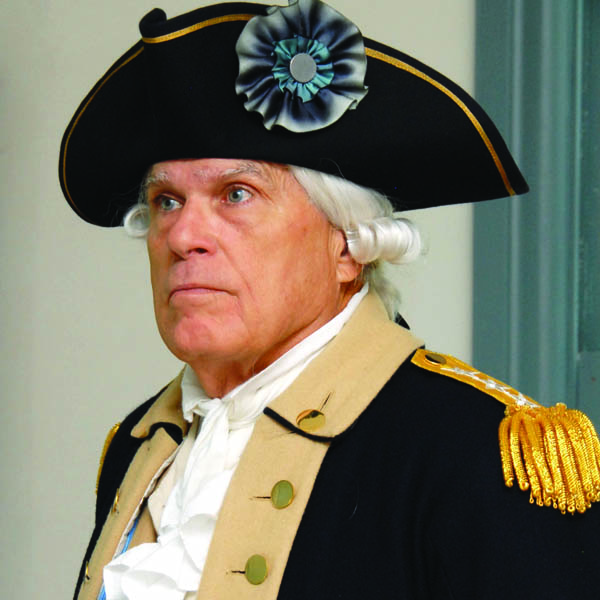 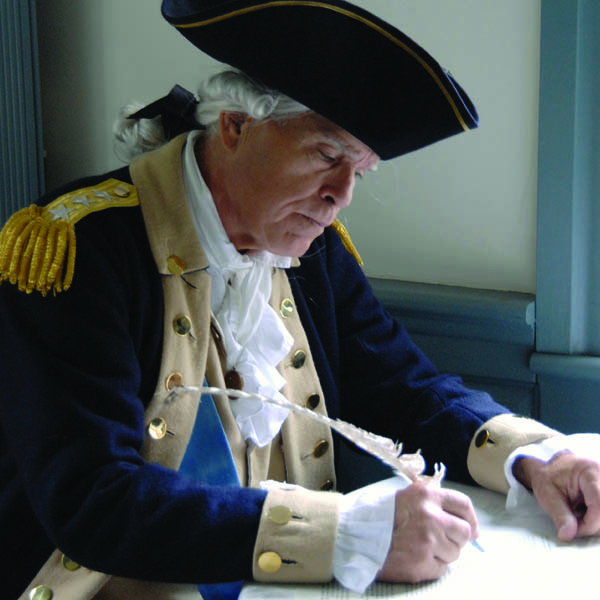 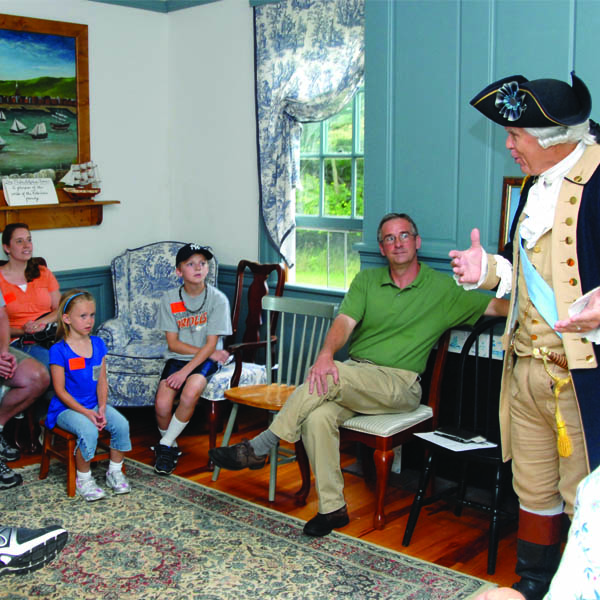 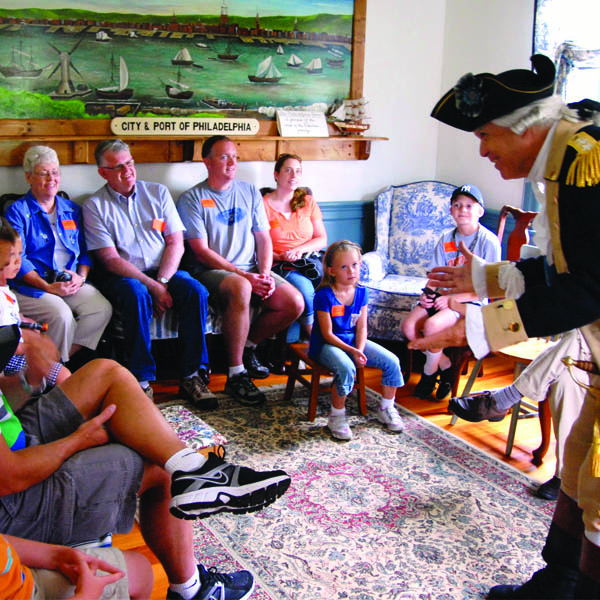 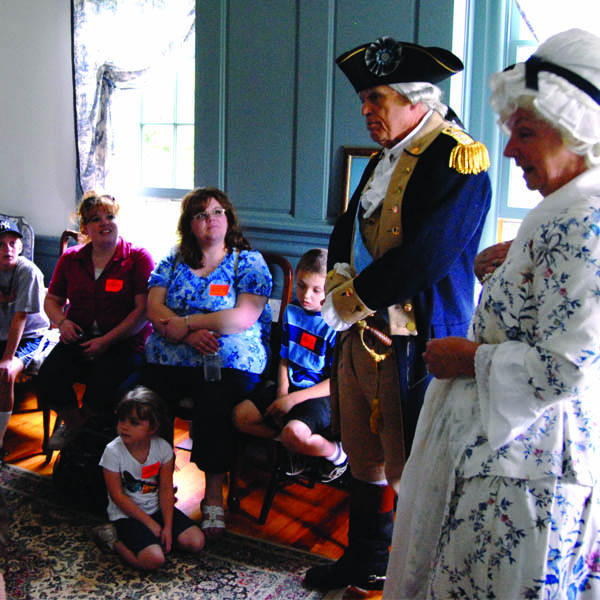 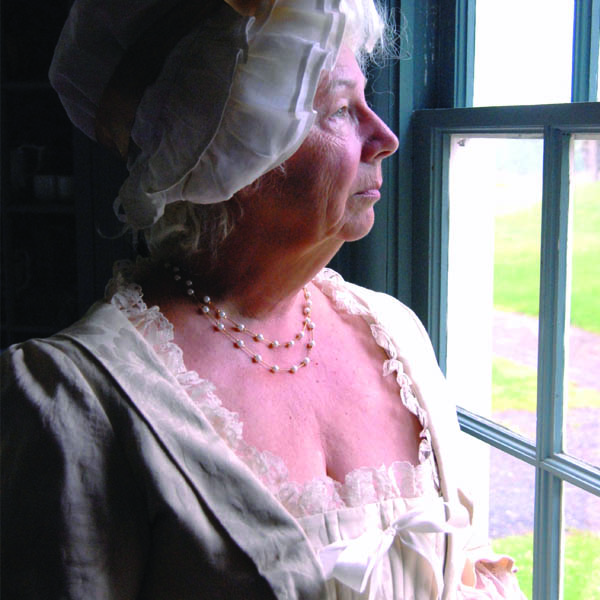 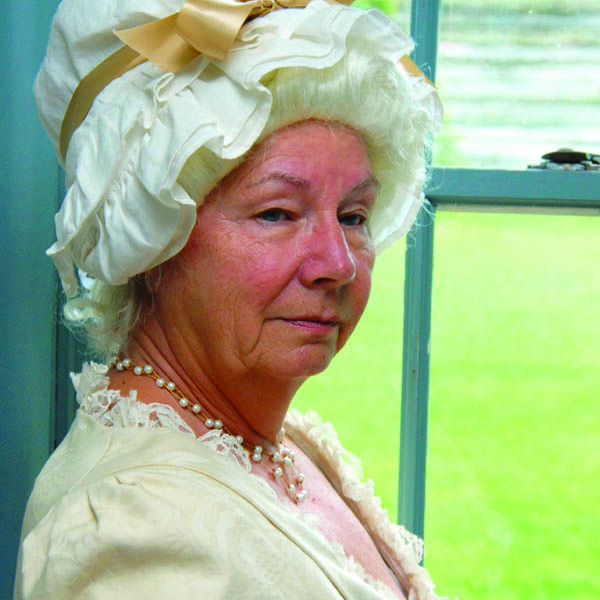 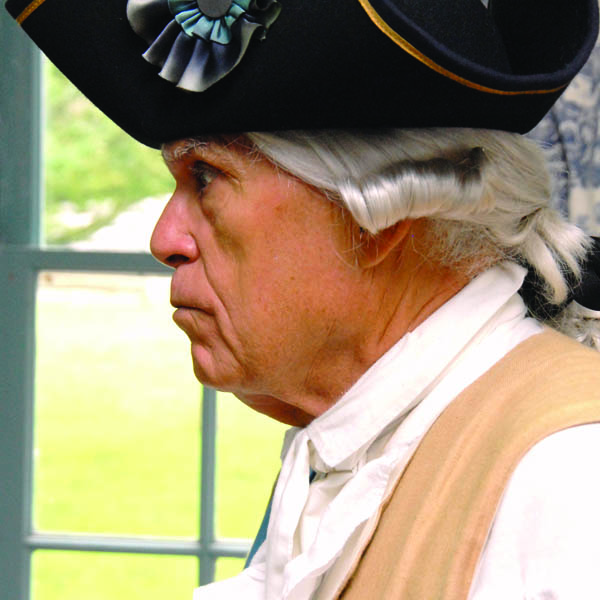 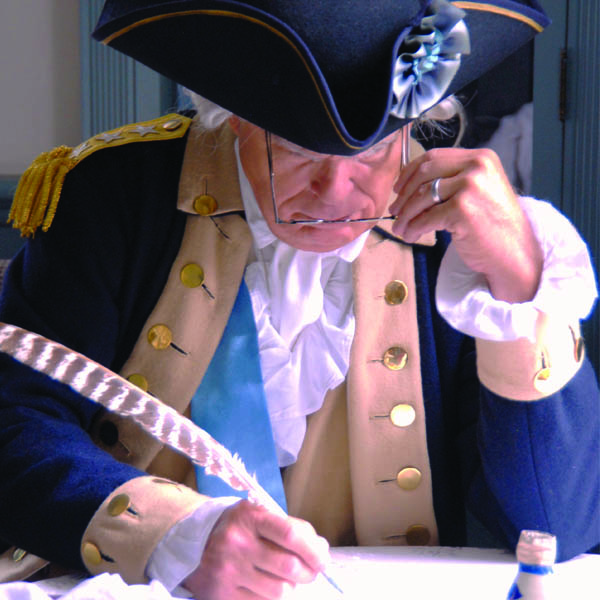 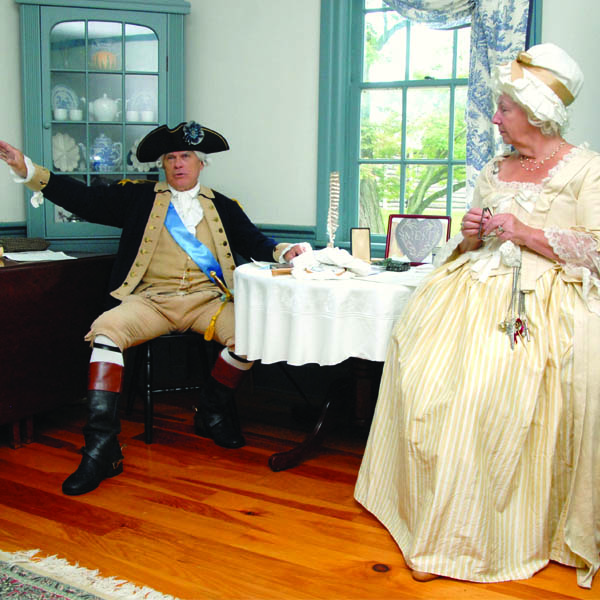 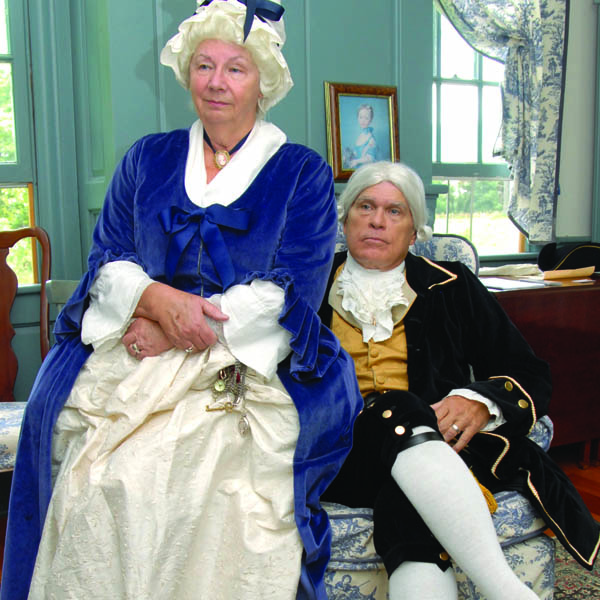 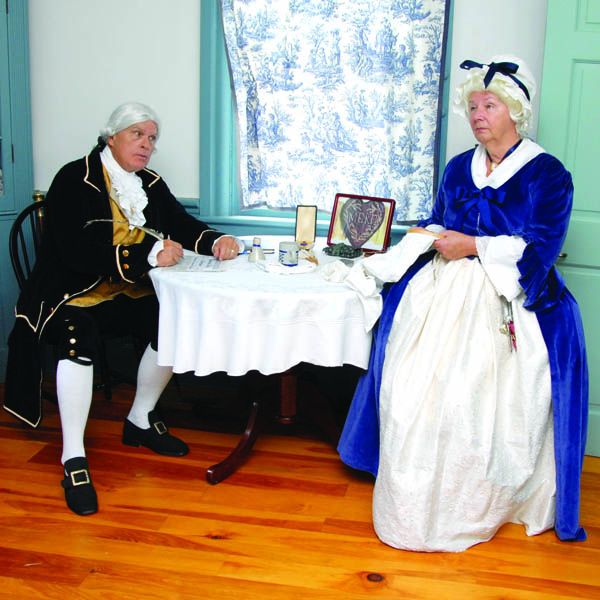 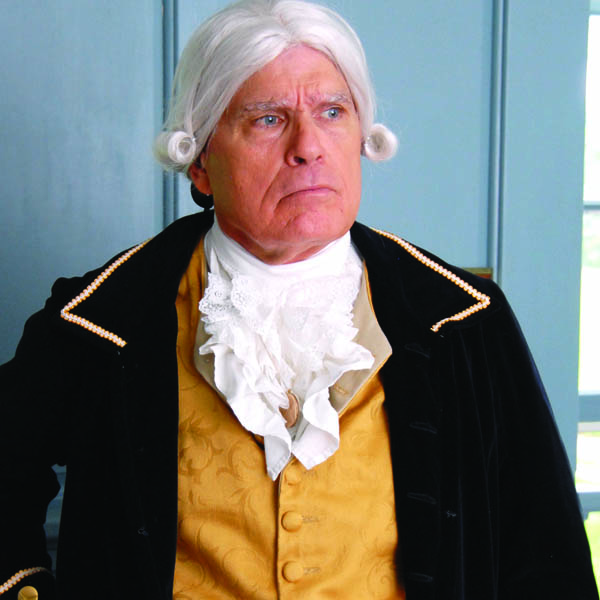 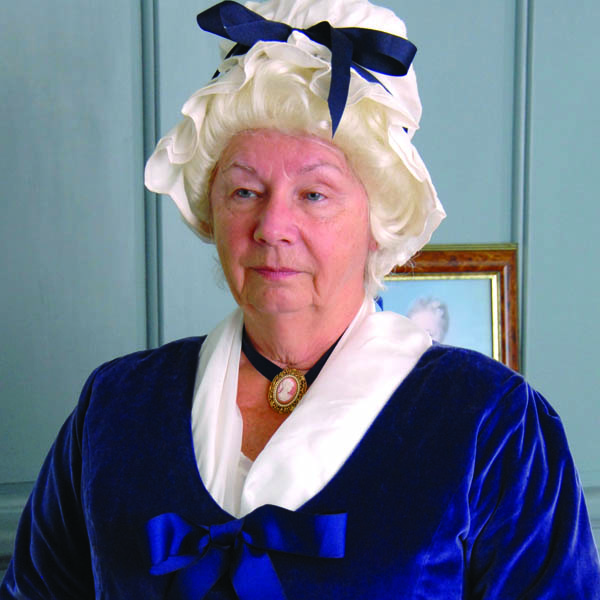 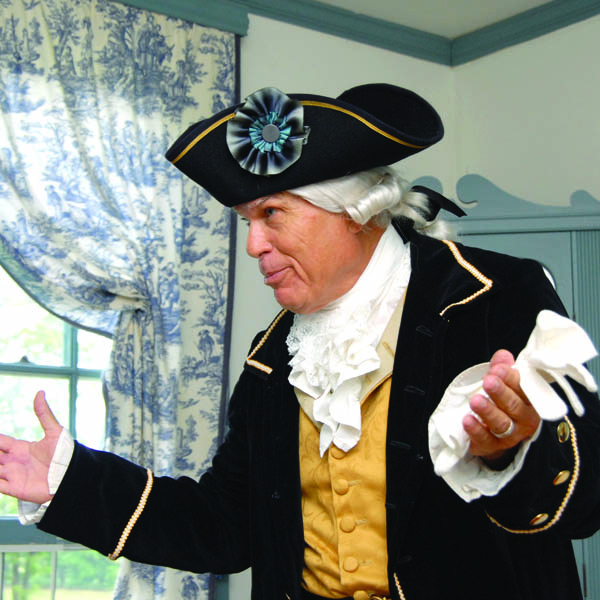 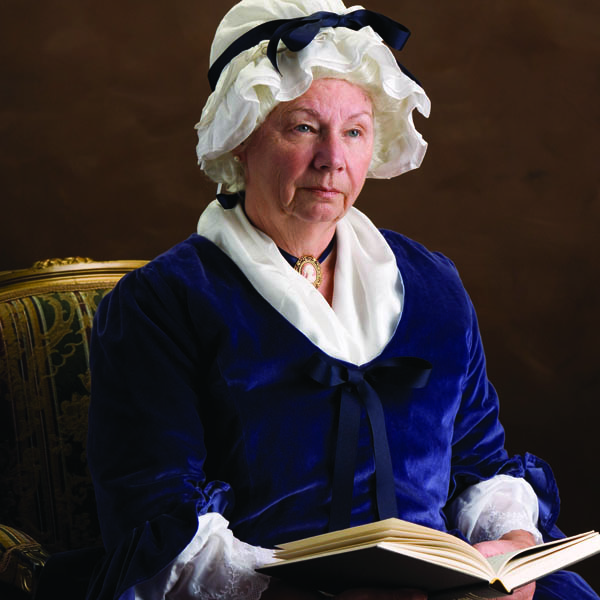 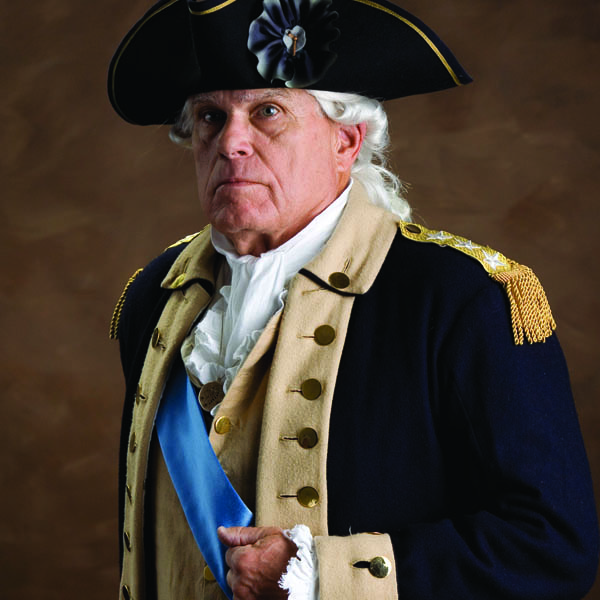 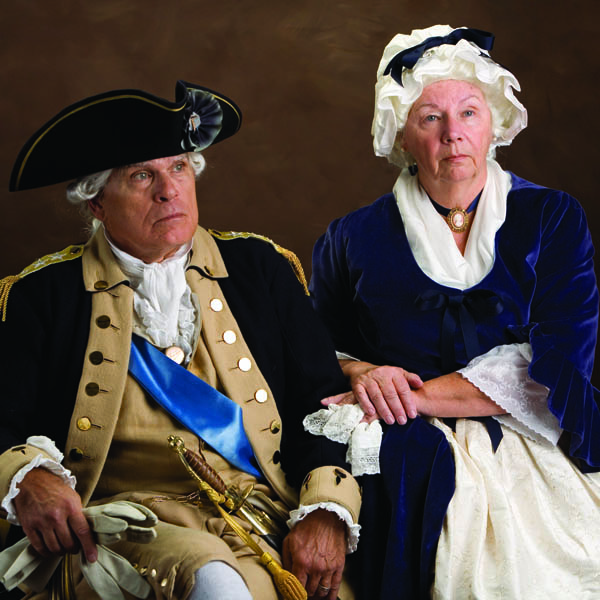 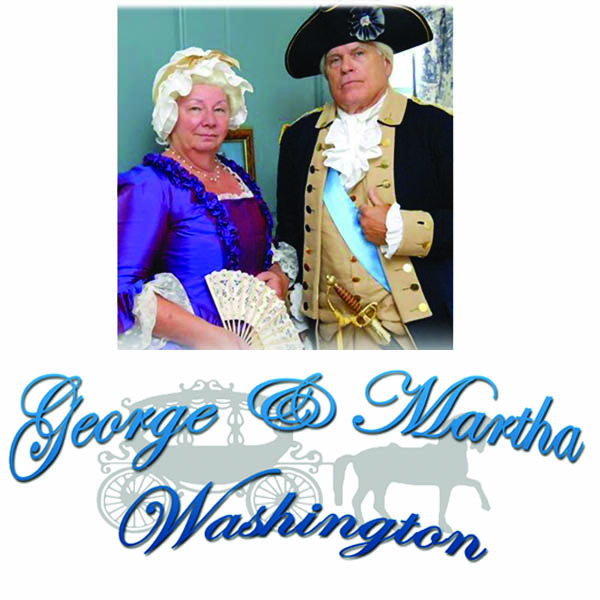 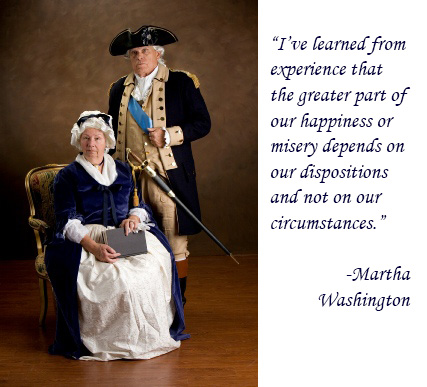 More on checks and balances in our government from my Farewell Address:

“It is important, likewise, that the habits of thinking in a free Country should inspire caution in those entrusted with its administration, to confine themselves within their respective Constitutional spheres; avoiding in the exercise of the Powers of one department to encroach upon another. The spirit of encroachment tends to consolidate the powers of all the departments in one, and thus to create whatever the form of government, a real despotism. A just estimate of that love of power, and proneness to abuse it, which predominates in the human heart is sufficient to satisfy us of the truth of this position. The necessity of reciprocal checks in the exercise of political power; by dividing and distributing it into different depositories, and constituting each the Guardian of the Public Weal against invasions by the others, has been evinced by experiments ancient and modern; some of them in our country and under our own eyes. To preserve them must be as necessary as to institute them. If in the opinion of the People, the distribution or modification of the Constitutional powers be in any particular wrong, let it be corrected by an amendment in the way which the Constitution designates. But let there be no change by usurpation; for though this, in one instance, may be the instrument of good, it is the customary weapon by which free governments are destroyed. The precedent must always greatly overbalance in permanent evil any partial or transient benefit which the use can at any time yield.”